Dingmans Ferry is an unincorporated community in Delaware Township , Pike County , Pennsylvania , United States. As of 2014, it had a population of 7,477 people. [1] It was originally sited on the Delaware River , in an area now included in the Delaware Water Gap National Recreation Area . When the Corps of Engineers acquired the land by eminent domain in the mid-twentieth century for the creation of the proposed Tocks Island Dam project , it relocated the community further up the hill. 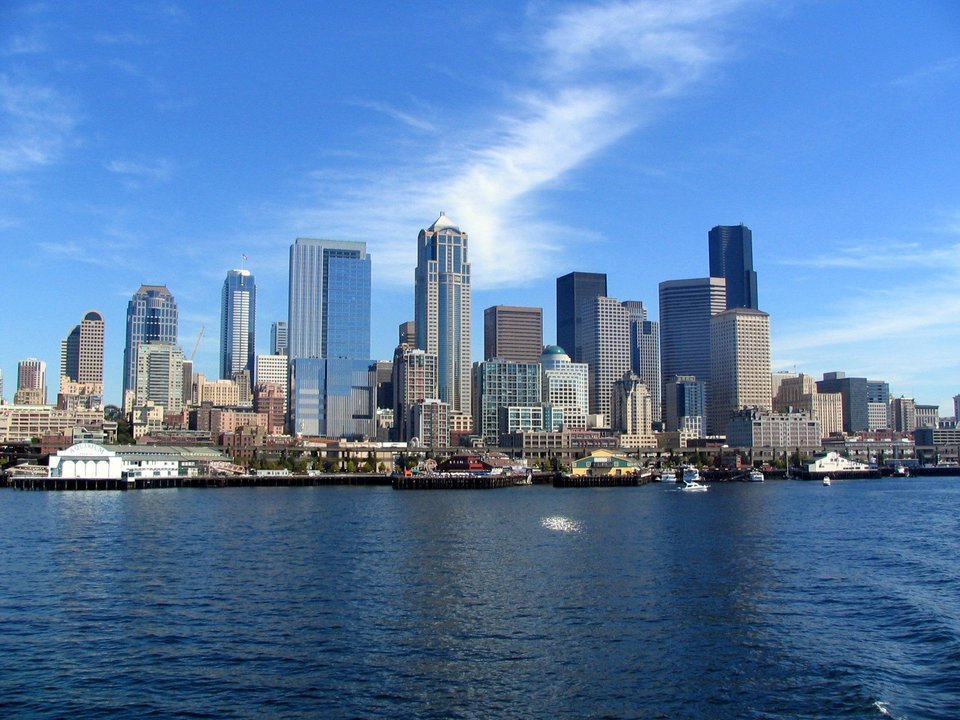 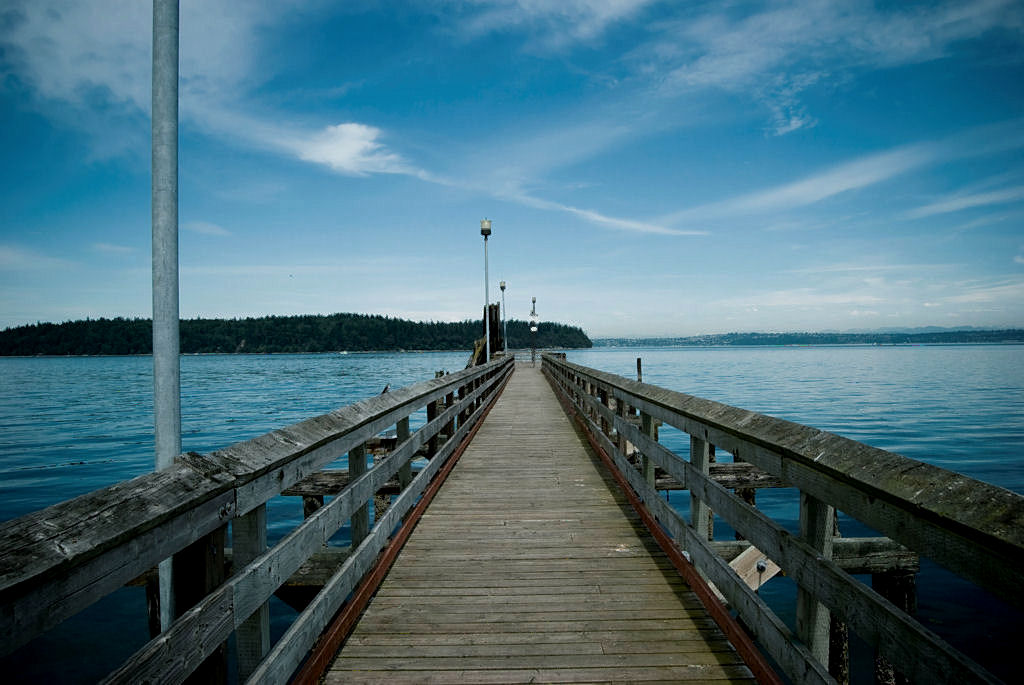 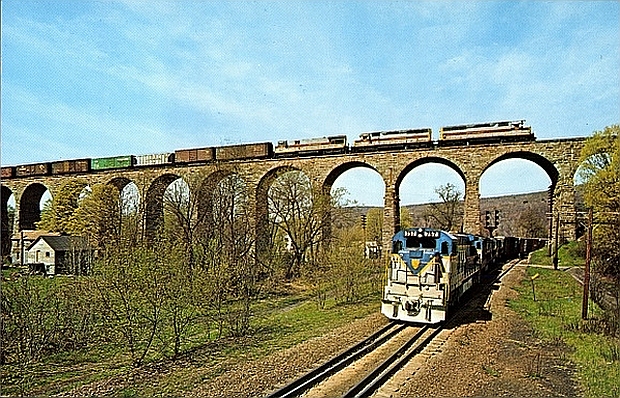 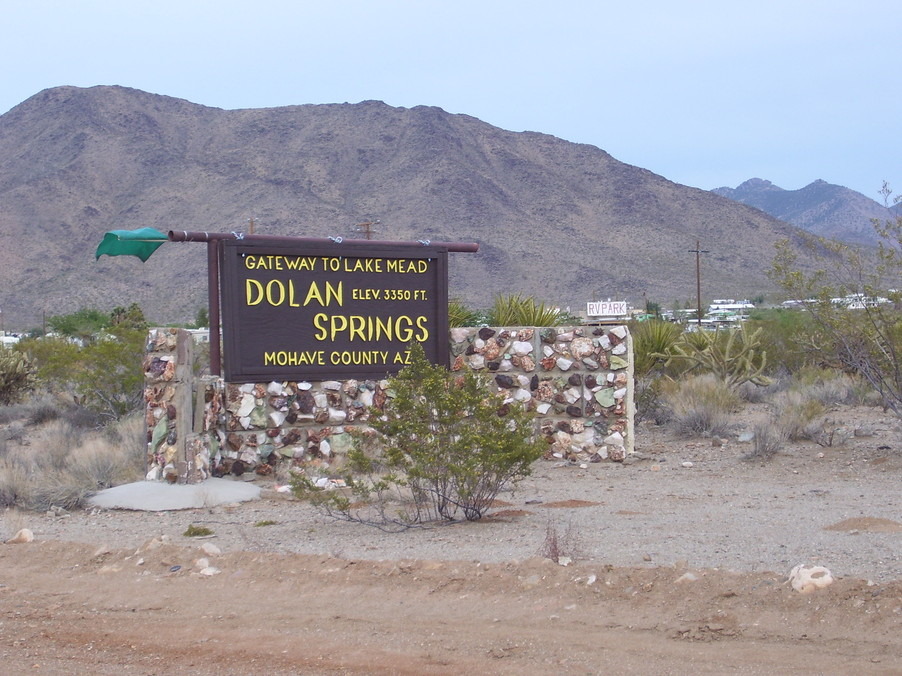 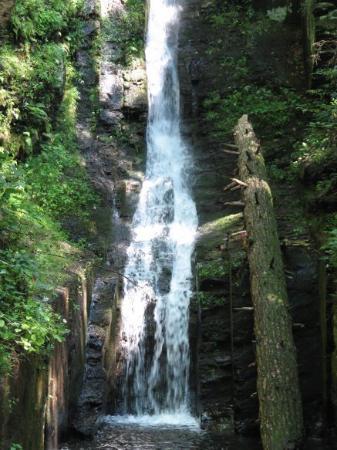 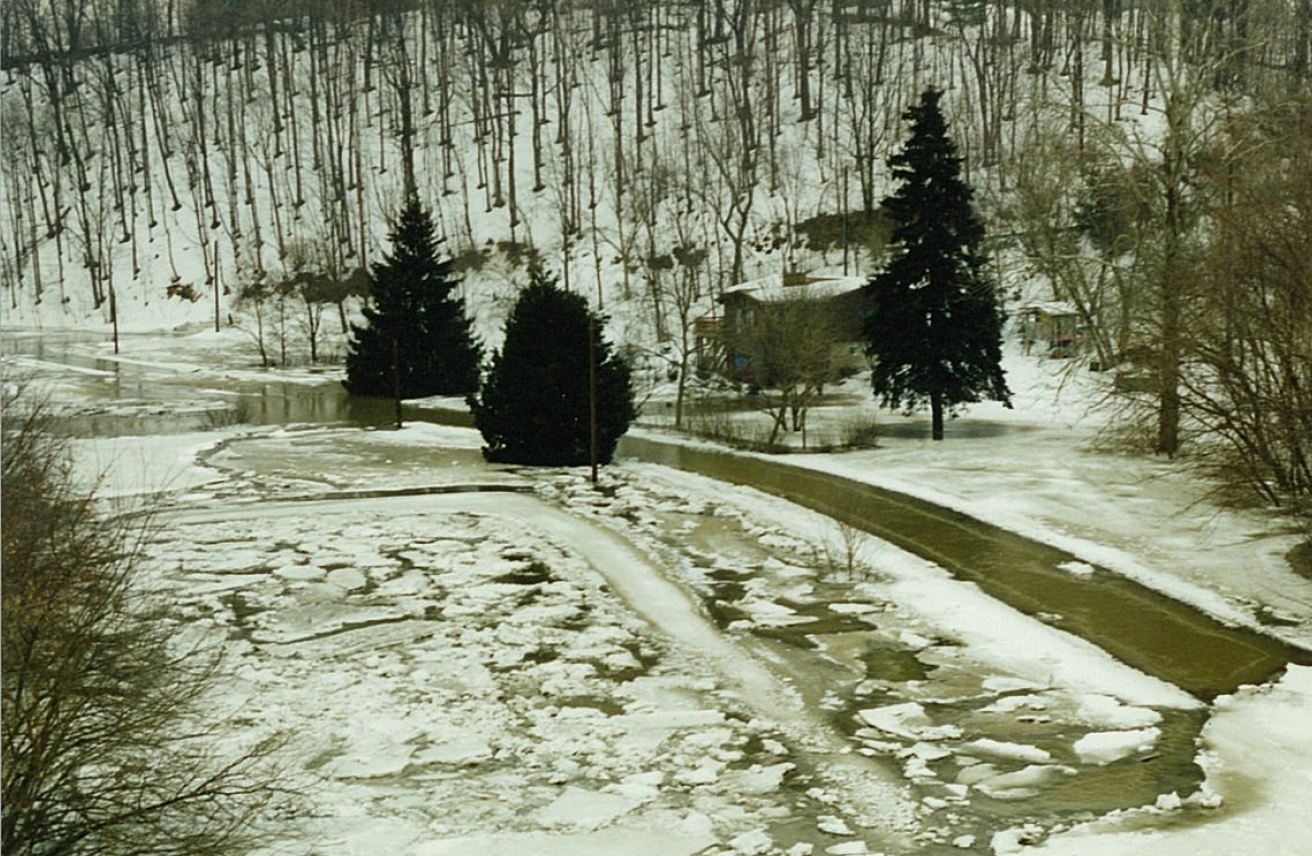 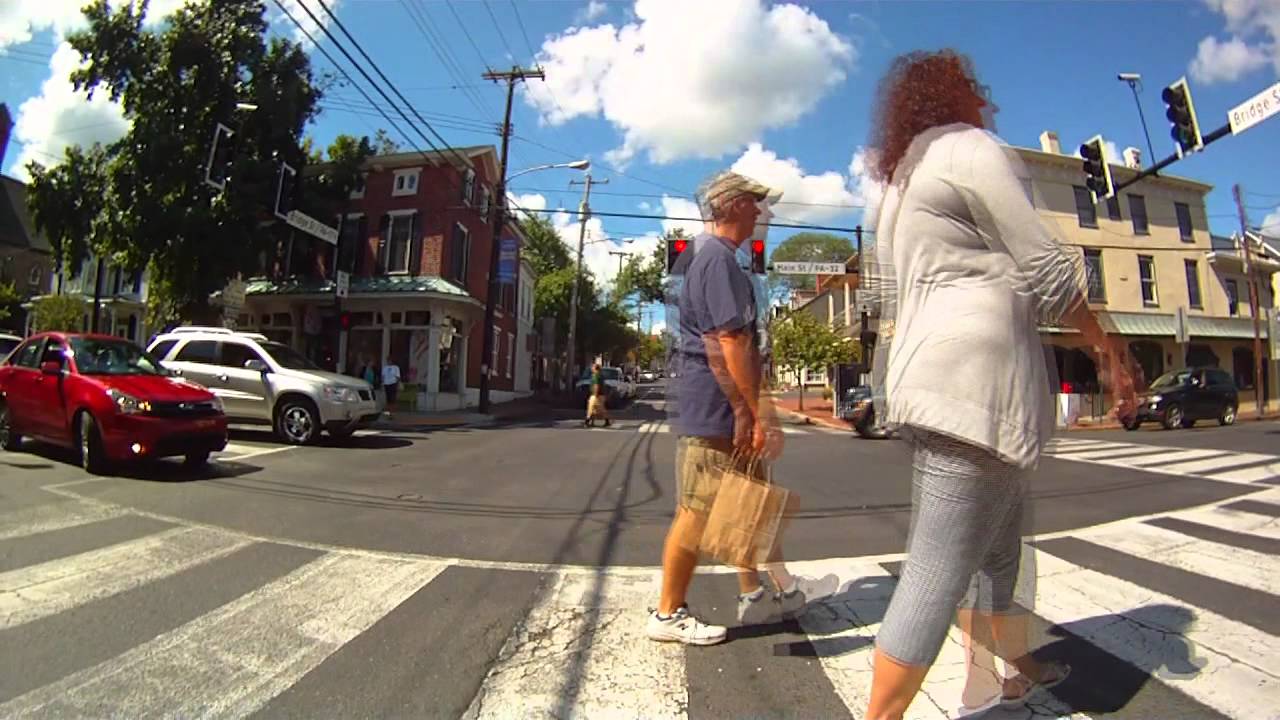 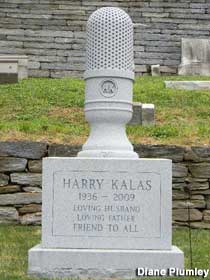 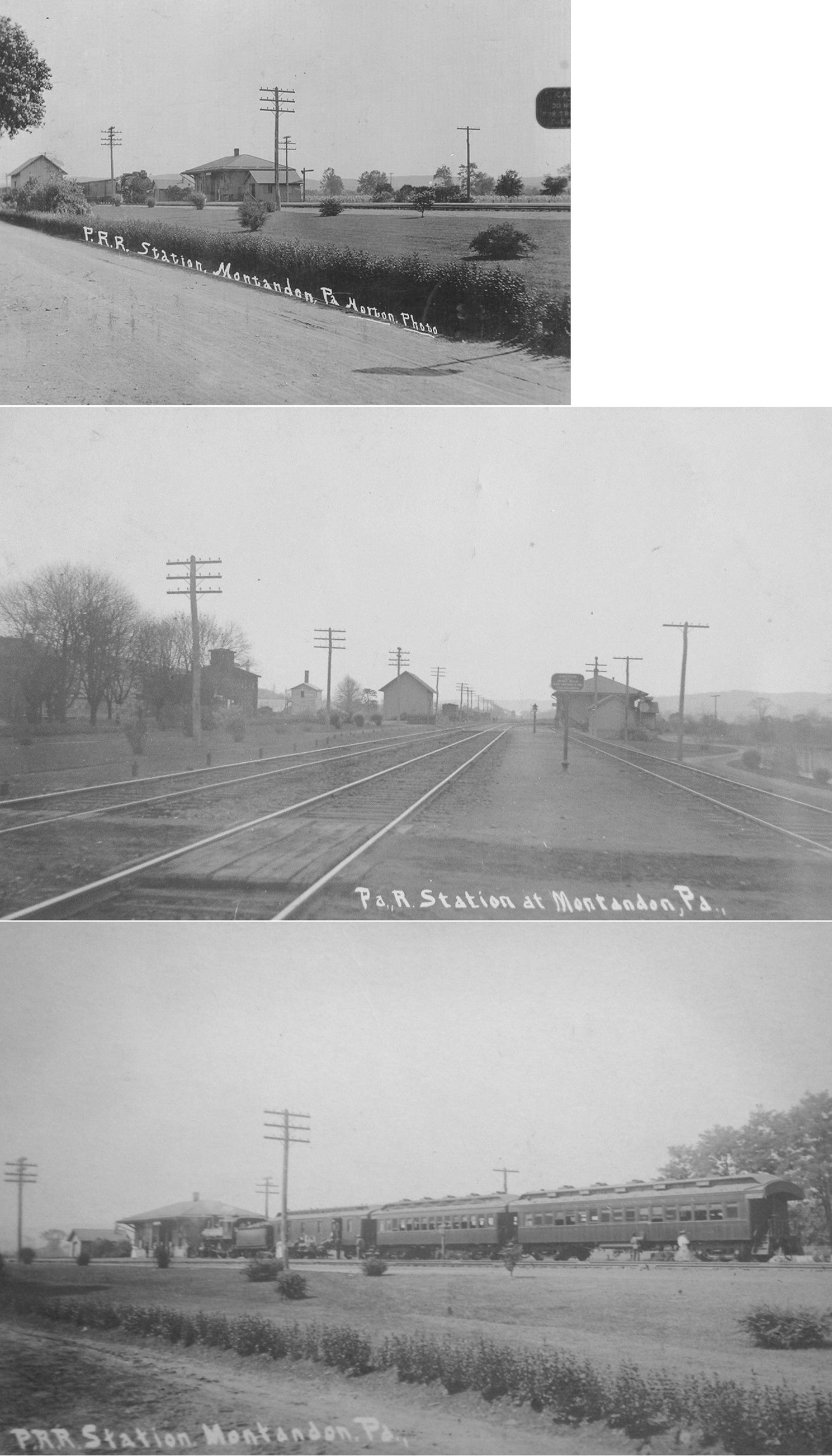