A Clockwork Orange is one of the most iconic movies of the 20th century. It's as disturbing as it is beautiful—truly one of Stanley Kubrick's greatest films. The main characters in the movie, including Alex (Malcolm McDowell), are part of a gang of street thugs called droogs. The droogs dress in unusual attire, which I will cover piece-by-piece so you can have the best droog Halloween costume on the block. (Actually, I kind of hope you'll have the only one on the block.) I'll go from the top of the head all the way down to the shoes and accessories. 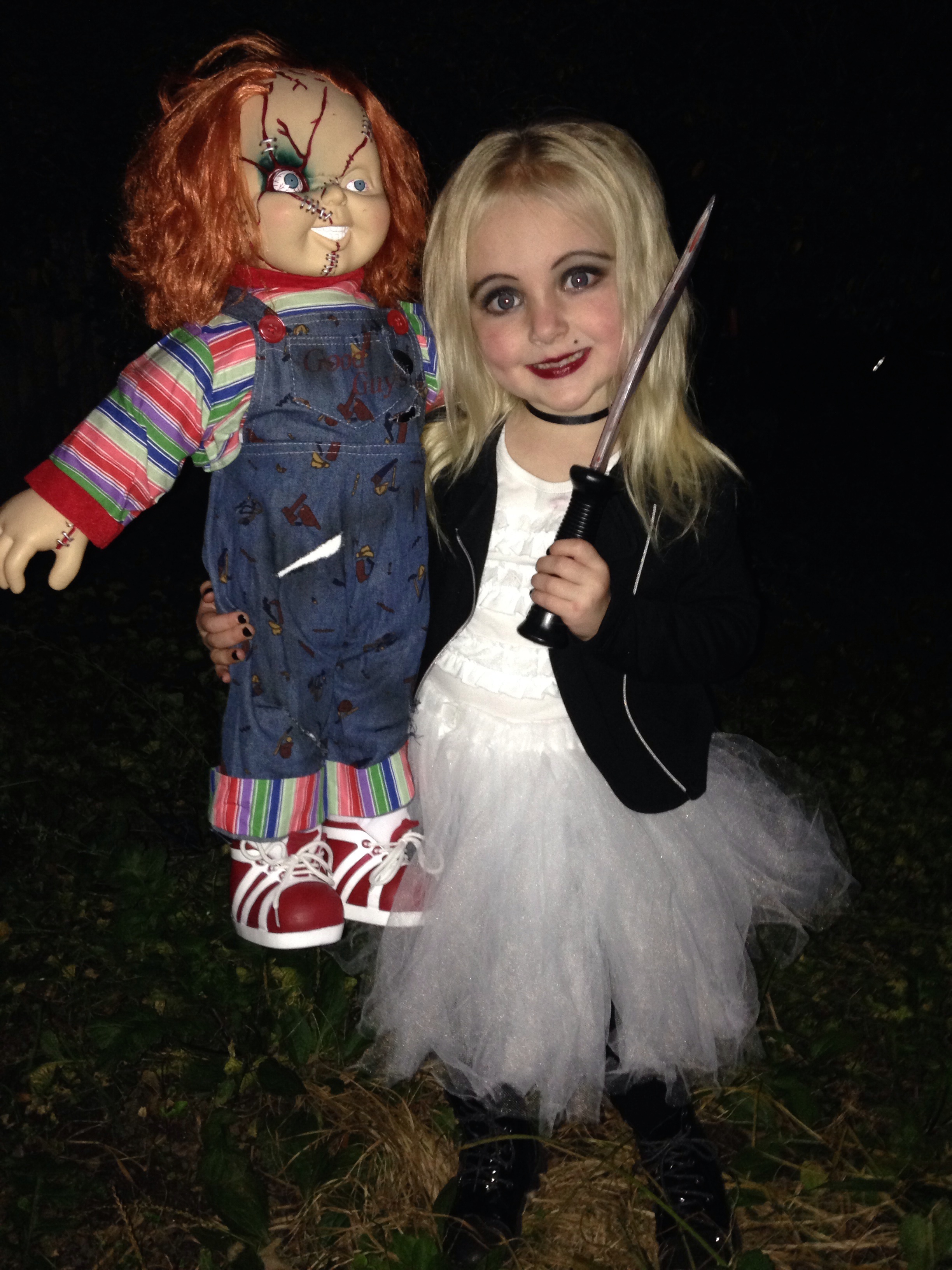 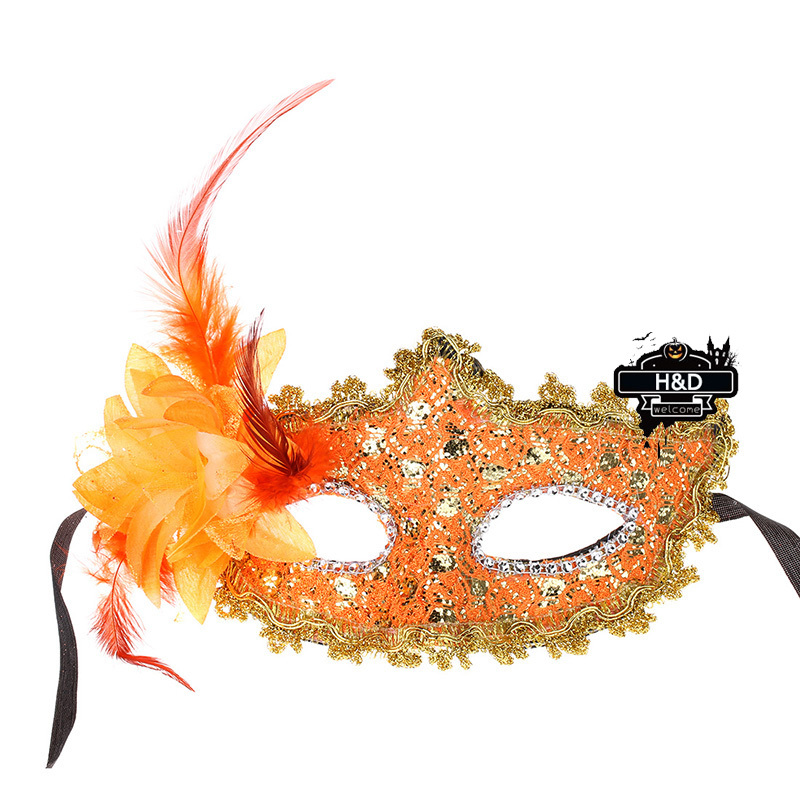 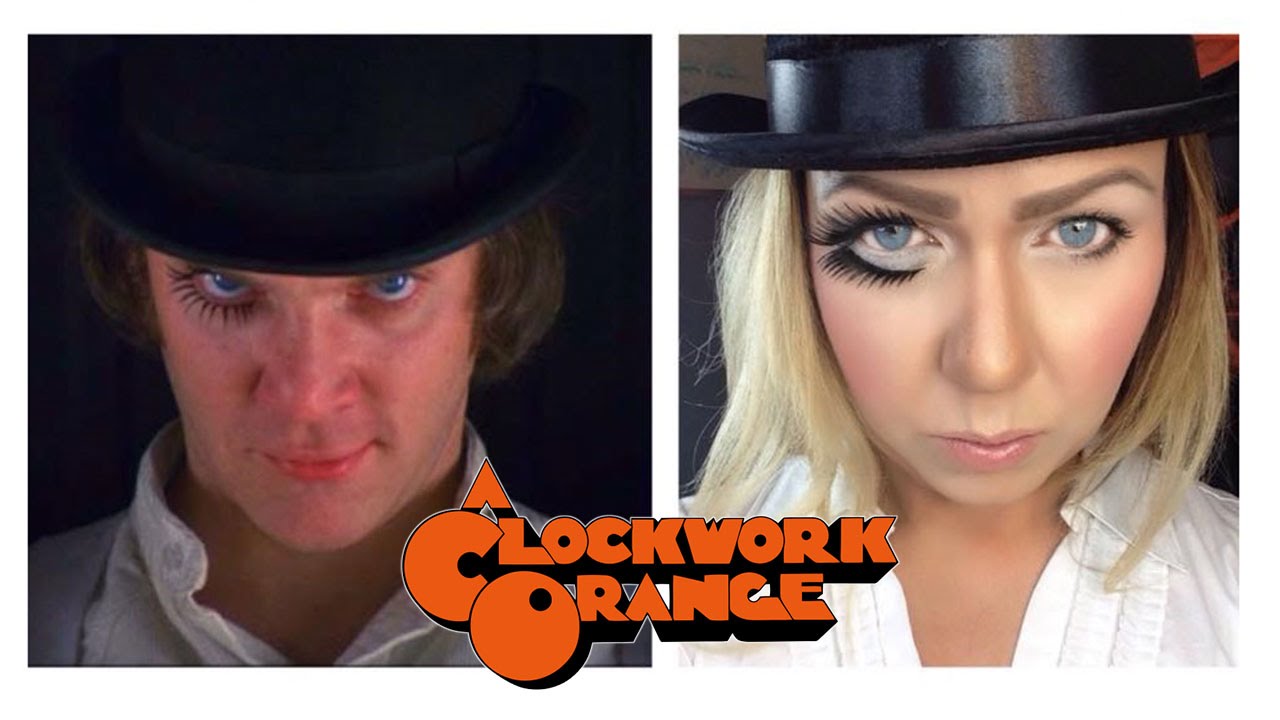 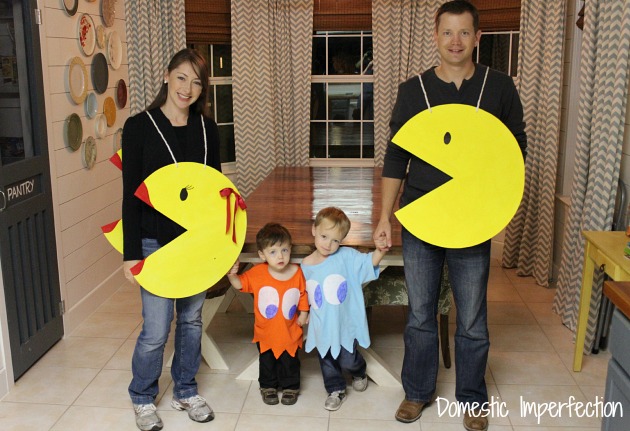 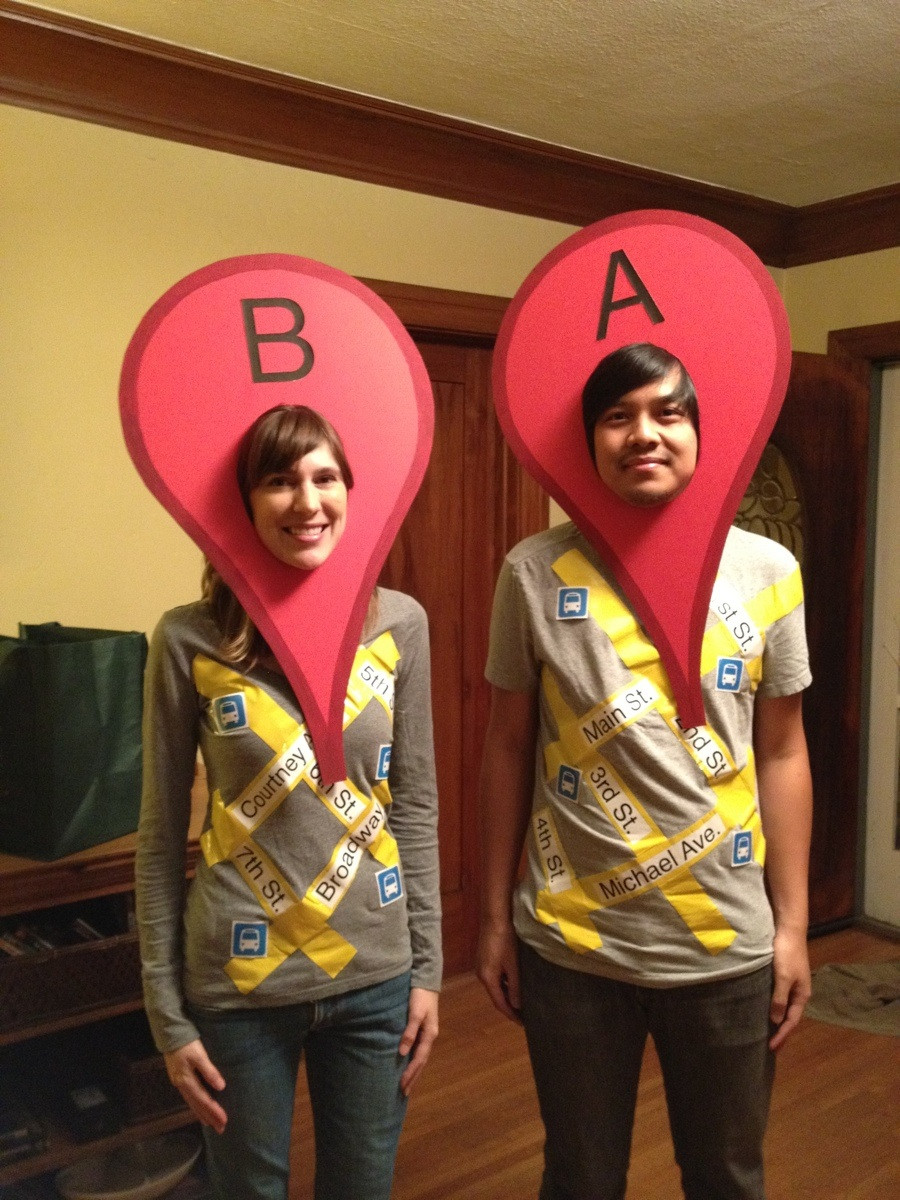 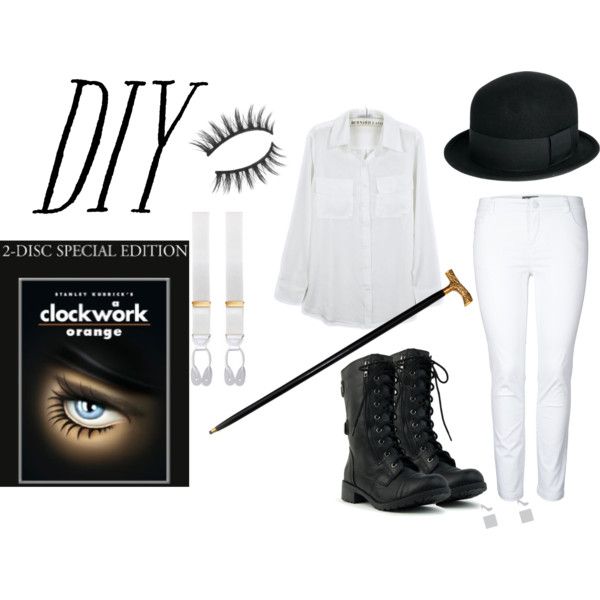